Chat with us, powered by LiveChat
Exotic Animals

by admin on August 31, 2017 in Blog, News & Announcements, Uncategorized 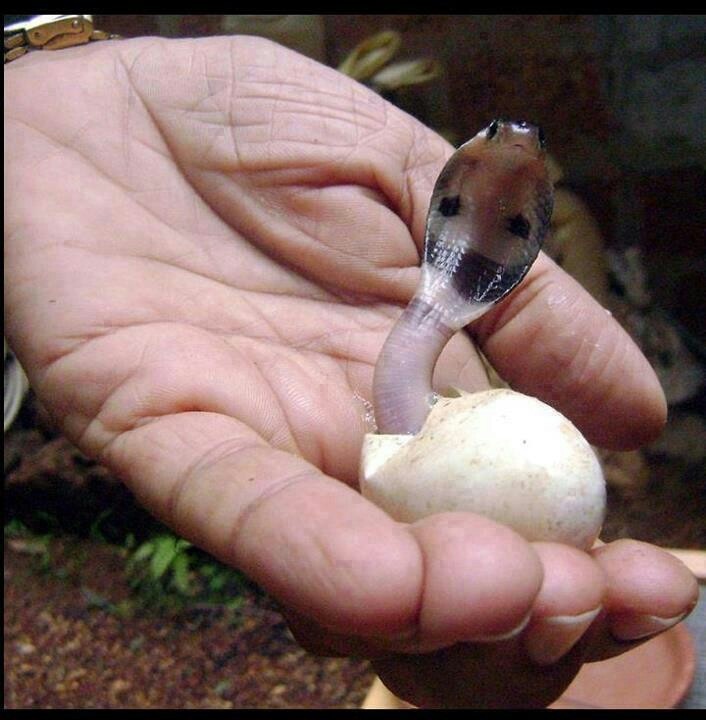 Hatchling snake season is here and once again every breeder and snake owner has to tackle the problem of shy feeders. Like most other issues involving reptiles there is a right way and a wrong way to go about getting your baby snakes to feed. Most of the time it is a simple environmental adjustment that will do the trick but other times there can be something more troubling going on.

One of the most common shy feeder baby snakes for sale in the industry is the ball python. This can be attributed to the fact that they are one of the most commonly kept snakes in captivity with tens of thousands produced yearly and imported from the wild. It can also be easily resolved with one or two small adjustments to their environment. A common mistake is putting a baby ball python in a large enclosure. In the wild baby ball pythons are extremely vulnerable to predation so they will seek the shelter of small animal burrows and crevices where they can safely wedge themselves out of harm’s way. Another common mistake is using basking lights in the place of a heating pad. Ball pythons are found underground where ambient temps are much cooler than you would expect and having a snake in as close to its natural setting as possible will solve a whole lot of other issues. When these factors are addressed most baby snakes will feed readily on their own.

Another shy feeder in the snake world is the Western Hognose snake. These small and keeled scale snakes are commonly found in a variety of colors and patterns. With their rising popularity come a larger number of people wanting to keep them as pets and this can lead to some suppliers cutting corners by selling animals that were not established as strong feeders before shipping. Once again environment can play a huge part in getting a shy baby snake to feed. With Western Hognose snakes having a dry setup with a small water dish and plenty of secure hiding spots will solve most feeding issues. Another thing that helps is having a small enclosure that the baby snake can easily access and explore at night when they are normally on the hunt for food.

One type of baby snake for sale that almost never has any feeding issues is the common boa constrictor. Baby Boas are extremely attractive and active snakes that will take live or frozen thawed meals without a problem. The only time that owners see an issue with feeding baby boa constrictors is when a snake has dry shed or other shedding issues. Once again this is a problem that arises from the wrong setup and can easily be fixed with either a larger water bowl for increased humidity or a misting system set on a timer. Boa constrictors do grow to be rather large as adults so you should always consider that fact before purchasing one as a pet.

At Exotic Pet’s Home our focus is on getting the best setup and husbandry for each and every baby snake for sale and helping our clients do the same. We have developed a number of highly effective and conveniently priced snake habitats to ensure that first time owners have everything they need to take care of their newly acquired pets.